Since 2010, we bring together local, national, and international talent every two years for a globally themed conference where we show the potential and impact of our border culture and industries. 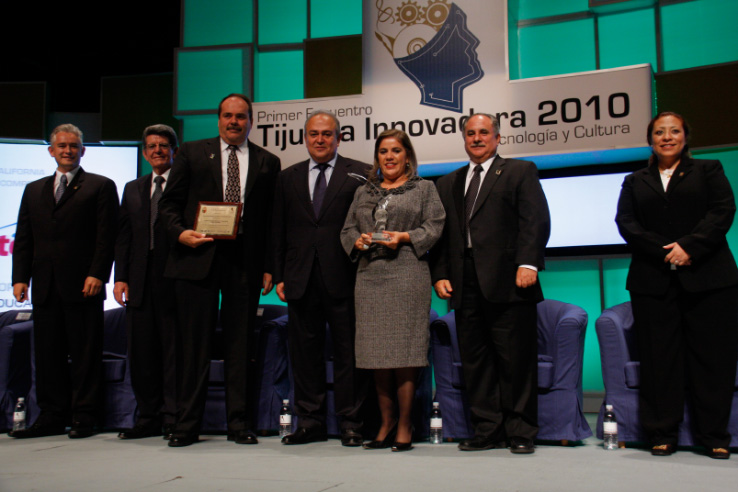 
In 2010, Tijuana Innovadora launched its efforts and sought to earn the trust and respect of key sectors that would be essential to rebuilding Tijuana’s reputation across the world in a meaningful way. We accomplished this by bringing together a diverse group of stakeholders, including the local, state, and federal government, the private sector, regional and national media outlets, business professionals, civil society, students, and residents living in Tijuana and the city’s outskirts. Together, we shared a single, simple-yet-complex objective: Tijuana. 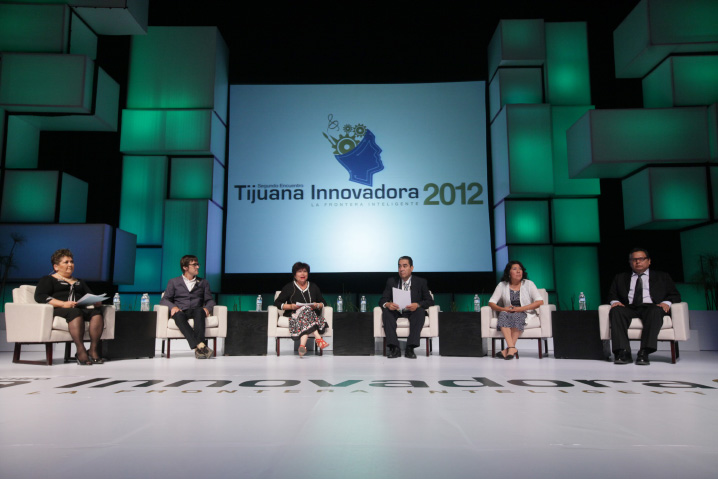 
In 2012, Tijuana Innovadora continued its efforts and sought to become a truly great organization that would have a deep and meaningful impact across the region. We accomplished this by expanding upon our initial concept from 2010 and solidifying three purposeful objectives: (a) strengthen binational relations, (b) stimulate the creation of new and innovative careers, and (c) continue sharing our collective experience and methodologies at the national level. Together, we shared a common belief: Tijuana is on the road to greatness. 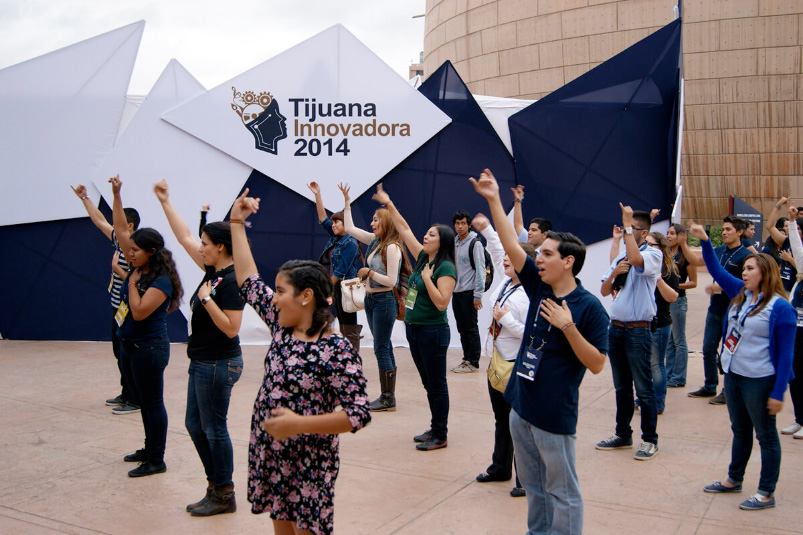 
In 2014, Tijuana Innovadora sought a reconnection with its roots that would create new partnerships with Mexicans living abroad. We accomplished this by moving the hearts and minds of those who desired to see Tijuana fulfill its true potential. Together, we shared a common goal: rewrite a new, brighter future for Tijuana.

“I’m very honored to be part of this celebration.  Tijuana’s civic leaders are doing amazing work.” 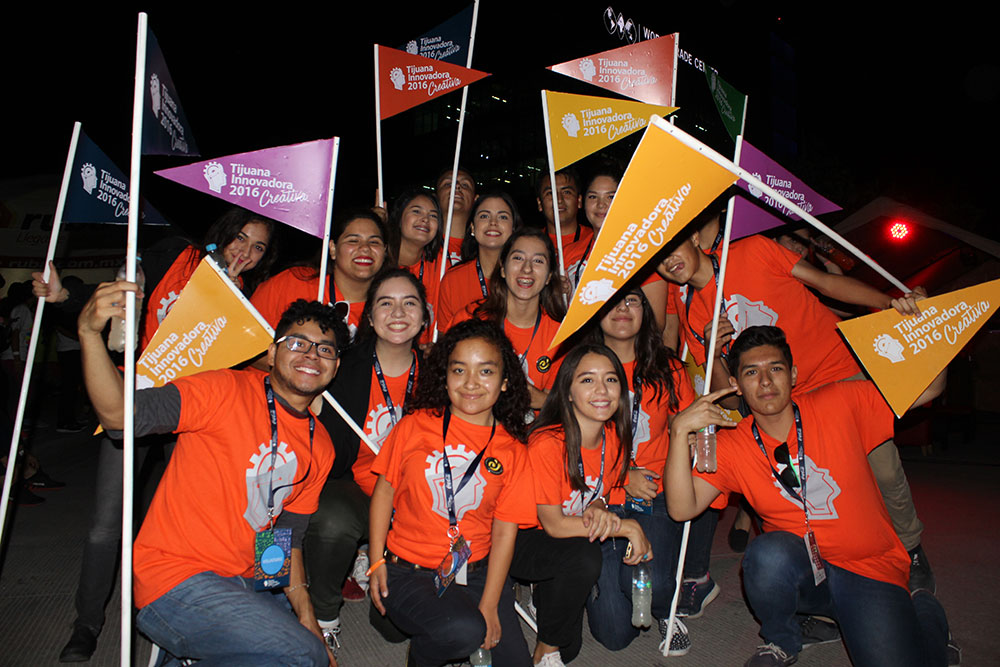 
In 2016, Tijuana Innovadora embarked on a tremendous effort to intentionally connect previously separate sectors of societies that would create a greater collective impact by working together in previously unimaginable ways. We accomplished this by bringing together emerging industries that might not have ever sought partnerships before such as fashion and environmental sustainability. Together, we shared a new, common vision: creativity will be the driving force of Tijuana’s future. 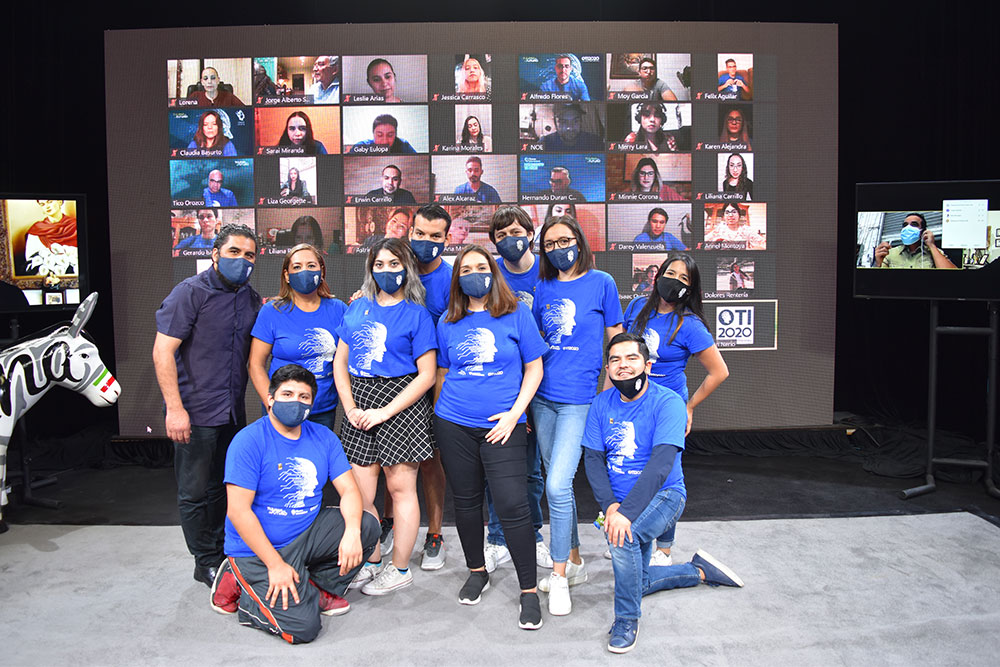 
In 2020, Tijuana Innovadora united brilliant minds from around the world that would share their experiences, teachings, and vision for a brighter, more interconnected future. We accomplished this despite the global pandemic by completely hosting and broadcasting our biennial event in digital format for the very first time. Together, we shared a common understanding: no matter how far apart we may be, we’ll still always be connected. 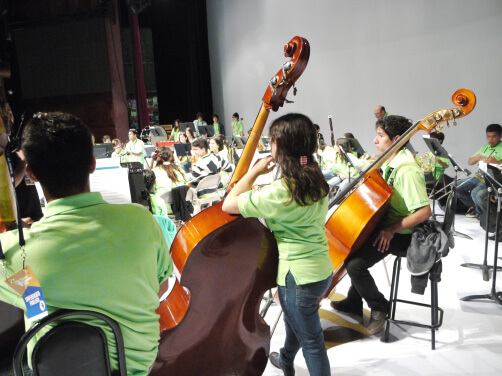