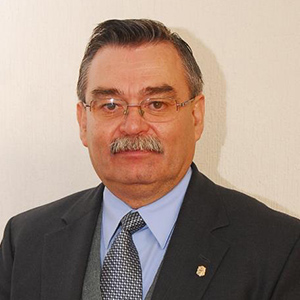 Hernando Durán is an Industrial and Systems Engineer who graduated from the Technological and Higher Studies Institute (known as ITESM for its acronym in Spanish) of the city of Monterrey, Nuevo Leon, Mexico.

Since 2007, Hernando has held numerous management positions in Tijuana, Baja California, which include serving as the General Director of the State Commission of Public Services of Tijuana (CESPT) from 2007-2013 and as a professor at Iberoamericana University in Tijuana.

He is currently the Director of Tijuana Verde of Tijuana Innovadora, where he carries out regional initiatives that promote the environment, such as Green Agora and the Academic Environmental Fair.