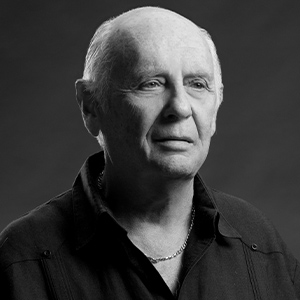 He is part of the first generation of the Winer family to arrive in Mexico from Belarus in 1936. He was born in Mexico City on December 31, 1938. He graduated as an architect from the Universidad Autonoma de Mexico in Mexico City.

Part of his experience was formed in the capital of the country, where he taught in several universities. In Morelos, he founded the School of Architecture, and in Tijuana he came to live since 1984 as project director of the parastatal Nacional Hotelera from 1970 to 1978, with which he toured the most important tourist destinations in the state of Baja California, supervising the construction of tourist developments. He was also part of the founding team of Tijuana Innovadora.