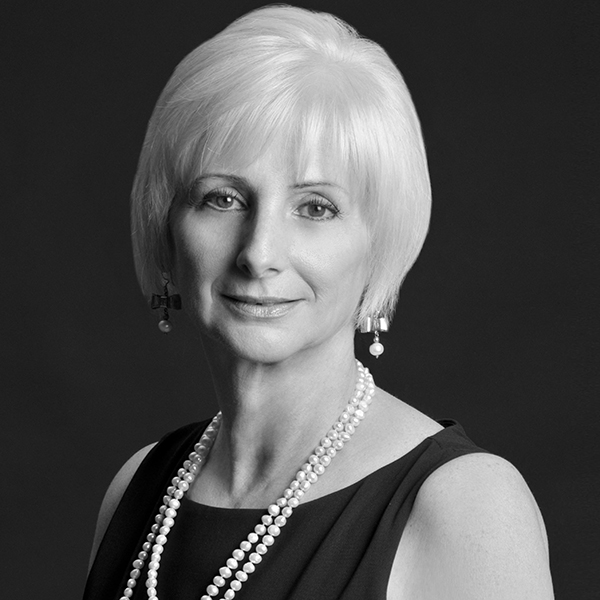 Ana acquired and learned her love for fashion from her mother, who after becoming a widow, worked as a dressmaker specializing in ball gowns and wedding dresses for more than 3 decades, being Ana her apprentice and collaborator for 14 years.